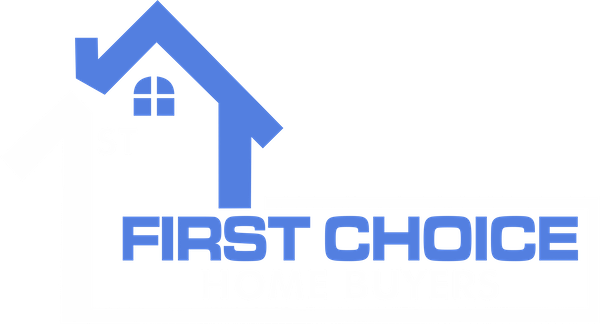 Everything You Need to Know About Selling Harrisburg Real Estate

Questions Covered in This Article

Believe it or not, 8.93 million people in the United States have moved since the start of the pandemic in 2020.

There is a wide range of reasons why individuals may move. Being closer to family, employment changes or a need for more affordable housing are some of them. Yet you may also find yourself shifting locations for less conventional reasons, such as a divorce or tax lien.

Selling real estate requires some forethought and skill. If you’ve never sold a house before, you’re going to want to plan carefully.

Here’s what you need to know about selling Harrisburg real estate.

There are a number of reasons to sell real estate in the Harrisburg area right now. Housing prices are up by 4.6% over last year, and the average home is selling after just nine days on the market.

As more jobs turn to remote and hybrid models, an increasing number of workers are realizing that they don’t need to live at the center of major cities to have an easy commute. Many companies are also moving into mid-sized cities, where the rent is less expensive and the population is growing.

Harrisburg is currently considered one of the best cities for millennials. Those who grew up in Long Island and New Jersey will be within a half a day’s drive from their hometowns.

Harrisburg boasts affordable housing and a fantastic metro area. It’s also bursting with outdoor activities such as hiking and mountain biking. You can be active and invigorated during any season.

Harrisburg has been ranked as one of the best cities for first-time homebuyers. They can enjoy excellent prices and low taxes.

In today’s market, many millennials are struggling to find homes they can afford in metro areas such as New York City and Philadelphia.

When young professionals move to a neighborhood like Harrisburg, they can get a fixer-upper for a great price and turn it into something they love. Or they can find their dream home for a price that would be unthinkable somewhere else.

The months following a pandemic quarantine could be a great time to sell your home. You will get a fantastic price and move on to the next stage of your life before you know it.

Should You Hire A Realtor?

The decision about whether or not to hire a realtor is an important part of the selling process. Realtors market themselves as having expertise in negotiating, paperwork, and marketing your house.

On average, however, realtors charge a 6% commission. That means that 6% of what you sell your house for will go toward realtor fees.

There are, however, other options for sellers. For example, you could try to sell your house yourself. This means you will have to do a lot of research to find a good price point as well as gather all of the documents required for closing the deal.

You could also contact a home buying company that will make you a cash offer, send you a contract, and close once your paperwork is completed. If you have recently experienced a job loss, divorce, or mortgage problem, this can help get you the cash you need fast.

How Much Will It Cost?

While you should be able to get a nice value for your Harrisburg home, it’s important to know that it will cost you some money too.

For example, if you plan on showing your home, you will need to plan on making large and small repairs that could keep potential buyers interested. Things like a leaky sink or crack in the ceiling can make your home look sloppy and poorly maintained.

You’ll also need to think about how much it will cost to hire a realtor and lawyer when you close on your home.

Some people also choose to get their homes professionally staged when they move. This can help buyers to see themselves in your space and make your home more attractive. Depending on what you do, home staging can cost anywhere from $1,500 to $10,000.

If you aren’t hiring a realtor, you’ll need to think about costs such as paperwork and joining various websites so you can market your property. You may also bypass these costs by going with a home buying company. 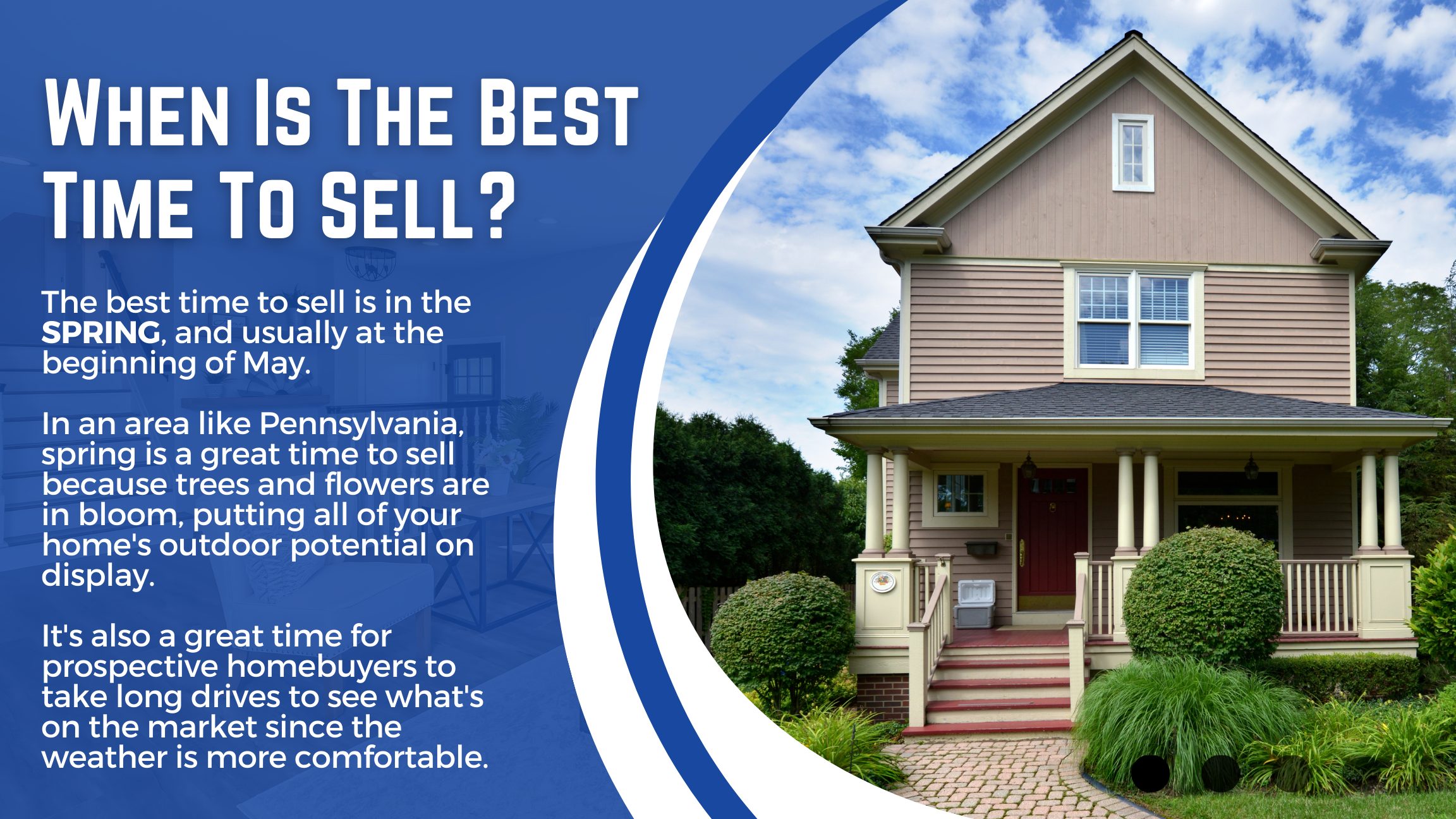 When Is The Best Time To Sell?

If you’re planning on going with a traditional home sale using a realtor, the best time to sell is in the spring, and usually at the beginning of May. In an area like Pennsylvania, spring is a great time to sell because trees and flowers are in bloom, putting all of your home’s outdoor potential on display. It’s also a great time for prospective homebuyers to take long drives to see what’s on the market since the weather is more comfortable.

Another reason people like to purchase homes in the spring is that they can close on the home as the summer starts. They can fix up the house and be settled in before the craziness of a new school year begins.

Getting started in the spring also gives you a bit more time if your home takes a little longer to sell. In the Harrisburg area, you’ll have a good six months before the weather becomes chilly again. 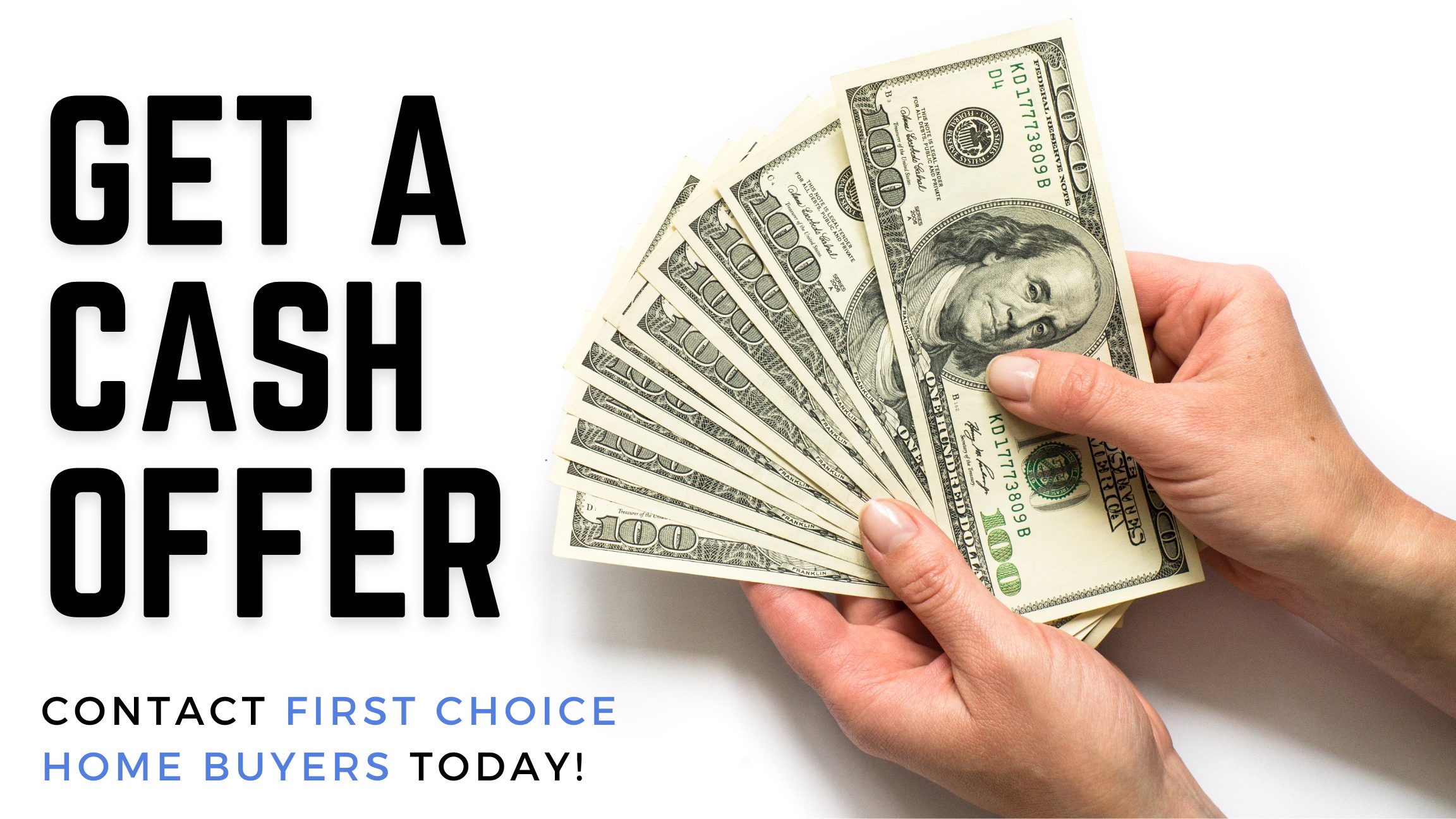 Bringing In Cash With Your Harrisburg Real Estate

There’s no better time to get a great price on your piece of Harrisburg real estate. With the right plan, you could have the money to move on to an exciting new life in no time.

Don’t stop getting smart about selling in Harrisburg now. For more information on getting quick cash for your home, contact us today.

We love referrals! Send us a property that might benefit from a cash offer. When we close on the house, you get $2,500!